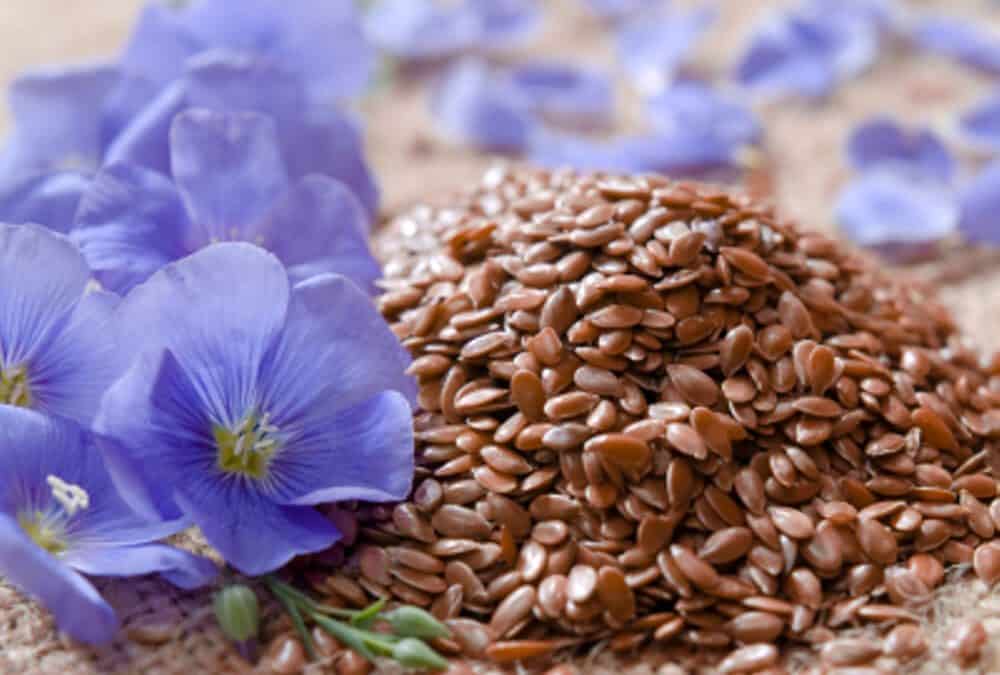 Just one of the features of the VF Natural Diet is the Millet & Linseed Porridge. This should really be called Cossack Porridge and was taught me by the late Dorothy Hall, my highly esteemed herbal medicine guru, who also taught us old fashioned nutrition.

The Cossacks ate this porridge and fed it to their horses as well for strength and stamina! Today we feed it to horses to as a cool conditioner, to build muscle tone and top line. It is not for fat ponies or horses with weight problems though. It has a good protein profile, calories from fat not starch (hence a cool conditioner), and high Silica from the millet, to activate Calcium and Magnesium for healthy bones and hooves. But it also is abundant in mucilage which hydrates the gut and the seeds gives the gut a “friendly sweeping” getting rid of accumulated sand, grit, worms (dead & alive) , making it a wonderful drought feed, also an excellent winter feed in colder climes.  It is also a proven sand colic preventative and helps to reduce the amount of roughage that you need to feed.

Equal parts French White Millet and Whole Linseeds (aka Flaxseeds). Usually one cup of millet (160 g) to one cup of linseeds (130 g) is a good daily ration for horses from 400 – 550 kg). It must be well boiled with 2 litres of water to the above amounts, until the linseeds break open and release their mucilage and the millet softens a little. The whole thing becomes a gluey mess, which is why it is called porridge, and the horses adore it.  Dogs seem to like it too.

It is a pain to cook on the stove as it burns easily and boils over easily, you must start with boiling water, bring it to the boil, then immediately turn down to a simmer, stirring occasionally, this amount will take 45 – 60 minutes on the stove.

Much easier to cook in a slow cooker, also starting with boiling water, cook on high for 5 hours. The time will depend on the amount you are cooking. Handy to have is an electric wall timer, so you can start and finish when it suits you.

You can cook for more than one horse at a time, and you can cook a few days’ worth in advance and keep it in the fridge or freeze meal portions in plastic clip lock bags. If keeping in the fridge best to re-constitute with some boiling water before serving as it can dry out a bit.

I know a few people who cook it in large boilers or an old copper during  drought.

The only disadvantage of the porridge is that the boiling does evaporate off most of the valuable omega 3 fatty acids in the linseeds, but as that is not the only reason we are feeding it, and because these oils are found in a lot of green grasses, it is not a concern. If the horse in question needs supplementing further then cold pressed linseed oil should also be added to the diet at the rate of 10 ml per 100 kg of bodyweight.  In the drought this is a good idea as no green grass, and go up to 20 ml.

Because the quality of hay is deteriorating rapidly in this drought, to make it more palatable spray it with a strong solution of molasses, which has always been a drought stand by.

I was contacted by one of my clients recently very concerned as one of her horses had been sick with colic for several days and it kept recurring despite veterinary treatment.  The horse had been away from her for a month or so while they moved house so had not been getting his regular Millet & Linseed Porridge.  The ground was sandy so it was pretty easy to spot the fact that he had sand in his gut, so on my advice she dosed him three times daily with Chamomile Tea and Rescue Remedy and gave him the porridge twice daily as well as oral dosing with 20 ml doses of cold pressed linseed oil twice daily, and  immediately he had no more colic. I also advised her to wash one of his manures to check for sand and sure enough there was quite a lot of sand evident.

She also decided it was a great idea to keep on hand my colic remedy Release Chamomile & Valerian Formula (which also has peppermint) so it is an effective first aid remedy against spasmodic, impaction and gas colic.

It is very important to ascertain which colic the horse has so that treatment is tailored.  For example oil drenching is only needed if the horse has impaction. I also use cold pressed linseed oil (aka flax oil) for this instead of paraffin oil as it works more quickly and more effectively – mix 300 ml cold pressed linseed oil with 200 ml water for a 500 kg horse.  Go up or down depending on the size of the horse.

You can only syringe the oil 20 ml several times a day to get the oil into the horse if you have to wait for the vet to drench.

Do not buy the so called cold pressed linseed oil available in feed stores, as it is NOT cold pressed despite what the label says.  It is already rancid and I wouldn’t even use it on their hooves.

If you are in a hurry get it at the health food store (human grade) or buy it online from Proteco (Pressed Purity Range in bladders) or Stoney Creek who have a very good quality natural animal grade one in bulk.

Finally for those who think it is safe to crush linseeds or feed them whole, it is important to note that this advice comes from America where the cyanogenic glycosides have been bred out of the linseed plants. This is not the case in Australia as I have checked with the two biggest growers. These glycosides are toxic to horses and are released from the seed by boiling.

Please do visit my website as there is masses of information there including lots of blogs and videos.