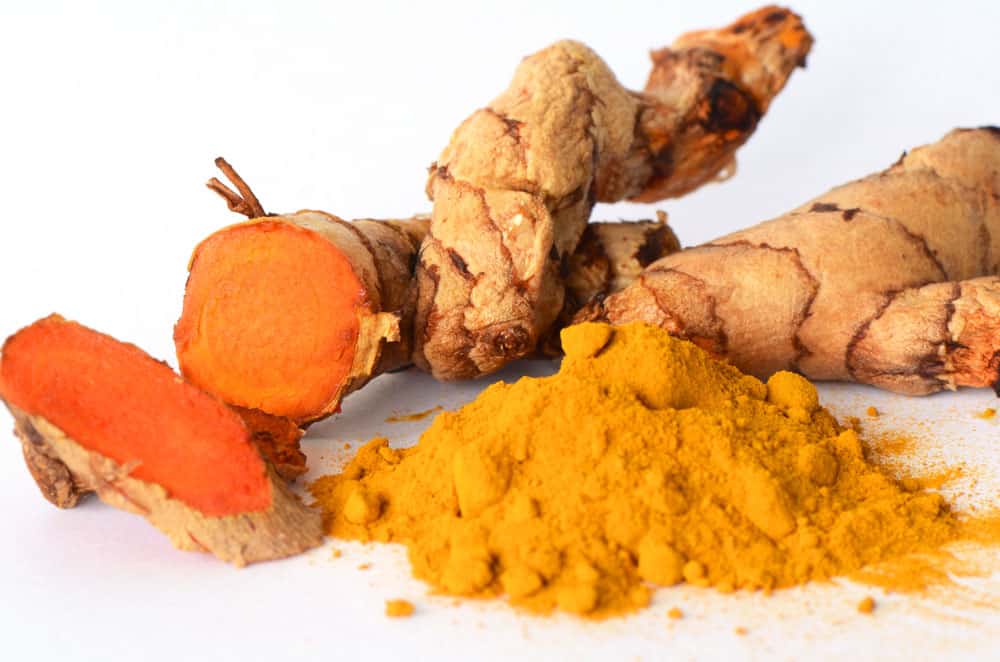 CAUTIONS & CONTRA-INDICATIONS
There are several contraindications and cautions to be taken note of when using tumeric. It should not be used where there is obstruction to the biliary tract or a hypersensitivity to tumeric (allergic contact dermatitis). Tumeric at 10% of the diet caused some hair loss in rats and showed anti-fertility effects at high doses in rats and rabbits. It would be wise not to give to mares and stallions that are used for breeding. Topically tumeric will cause photosensitivity therefore caution is required and the area should be covered.

Energetically tumeric is stimulating, drying and heating therefore is contraindicated in individuals with conditions characterised by heat and dryness such as anhydrosis.

The practice of adding tumeric to black pepper is fraught with danger as this is also a very stimulating, blood moving herb. Too much spice (such as tumeric and black pepper) can aggravate the liver and encourage cancer and other serious disease to spread. Therefore the use of tumeric in cancer, inflammation or liver diseases is not wise unless a qualified practitioner is consulted. As I mentioned earlier herbs are rarely used alone when treating illness especially those such as cancer. Determining what particular herbs are suitable for cancer or liver problems is truly the art and science of a professional herbalist or naturopath.
The practice of using coconut oil with tumeric  (which is very popular at present) is based on the premise that curcumins are poorly absorbed (bioavailable). Coconut oil is quite high in omega 9 fats and may upset the omega 3:6:9 ratio if not taken into consideration. Your horse’s diet should have enough fat in it without the use of coconut oil. As for dogs you would be much better to use a teaspoon of lecithin granules to enhance uptake. If you are using tumeric powder it must be kept in a dark place as curcumin readily decomposes on exposure to light.  The quality of your powder will be of paramount importance. This has always been a huge issue with the use of dried herbs by the public. Practitioners prefer to use the liquid extract due to its tested quality  provenance.

SUMMARY
In summary the main usages for tumeric that are supported by human clinical trials are: Rheumatoid arthritis (curcumin), osteoarthritis (in combination); dyspepsia; topical treatment of cancerous lesions (in an uncontrolled trial).
Importantly when treating conditions associated with pain, tumeric is NOT an analgesic. Yes it is anti-inflammatory however this action will not necessarily give pain relief. As I have mentioned there are limited equine and canine studies that we can look at therefore we need to extrapolate from human ones and proceed with diligence. A good guide to using herbs for horses may be ask the horse whether or not they like the herb but letting them sniff and lick it first. Horses that are rejecting it in their feed are more than likely telling you that they don’t want or need it. Don’t try to disguise it with honey or molasses.
If your animal friend refuses to take tumeric please don’t get distressed – it is unlikely to be the deciding factor on whether he recovers or not. Trust their instinct to know what is best for them individually.